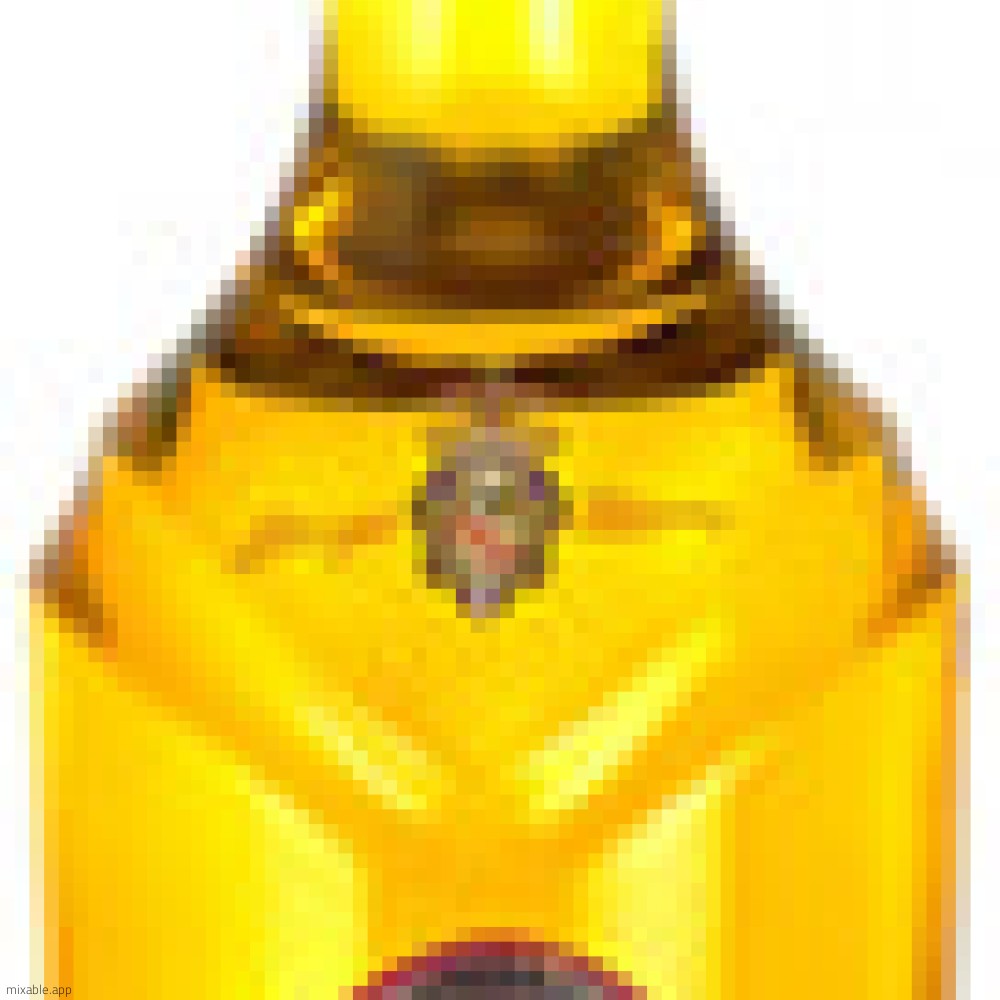 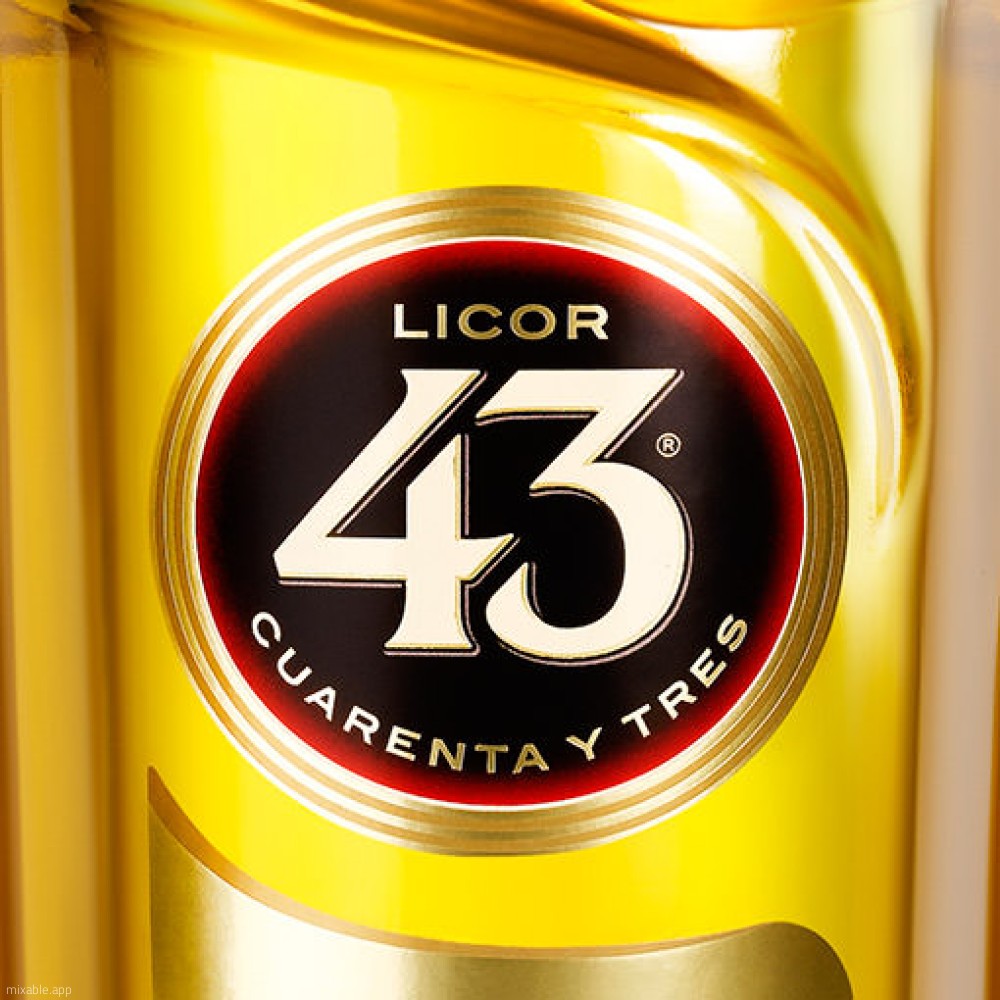 Today, the golden yellow Licor 43 is produced by the traditional company Diego Zamora. The only known main ingredients of this liqueur are milk, bananas and citrus fruits. Its alcohol content is 34% by volume.

The liqueur owes its name to the 43 ingredients from which it is made according to a secret recipe. For the most part, these are spices, and one of the ingredients is vanilla, which is the most noticeable. In Spain, the liqueur is usually just called "Cuarenta y Tres", after the Spanish words for the number "Forty-three".

In recent years, it has also become established - in discos and nightclubs, especially on Mallorca - mixed with milk as a long drink under the namesMilk 43/Blanco 43 orMother's Milk, where Licor 43 and milk are mixed in a ratio of approximately 1:3. In the summer of 2010, Licor 43 also hit the glasses in Germany as 43 passion fruit juice. Also widespread is the mixture of Licor 43 with orange juice.

The taste is relatively sweet and characterized by vanilla. 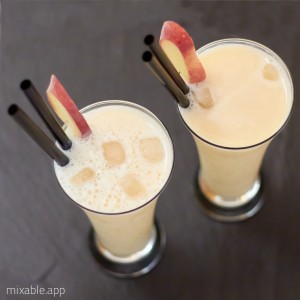 
with Licor 43 and Galliano 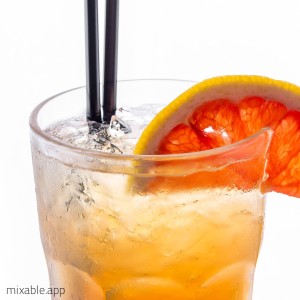 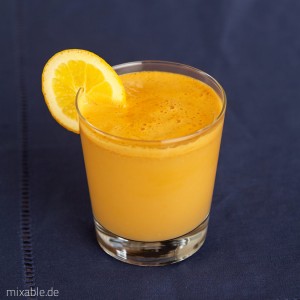 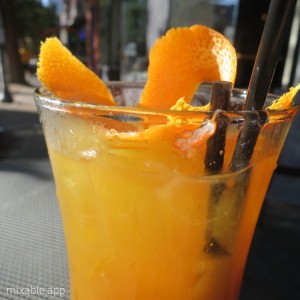 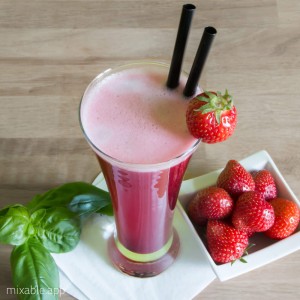 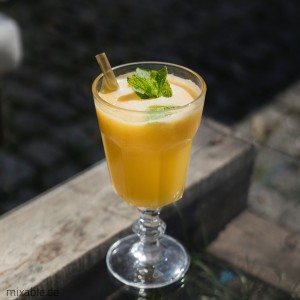 
with Licor 43, gin and mango nectar 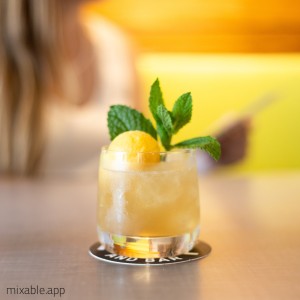 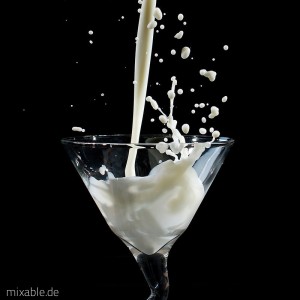